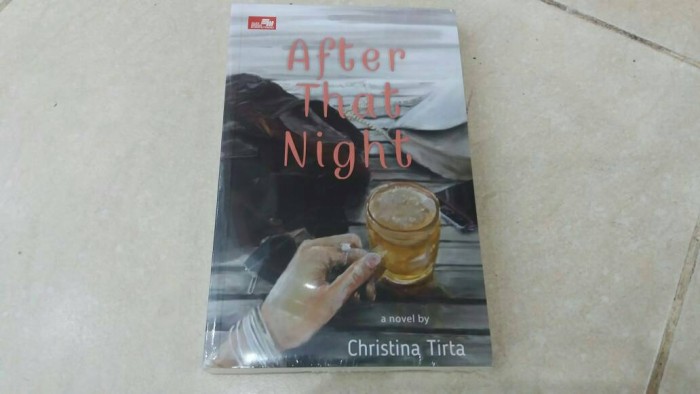 A sleepwalker has been found not guilty of sexually assaulting his friend's girlfriend, after a jury heard he had "sex on his mind" before going to bed.


Dale Kelly has suffered from the rare disorder 'parasomnia' , which causes involuntary abnormal behaviour during sleep, since he was a child and was experiencing an episode at the time of the assault, the court heard. The year-old apprentice electrician said he was not aware of what he was doing when he walked into the couple's bedroom after a night out, got into bed with them and touched the woman intimately. She called the police and told them she believed Kelly had sexually assaulted her. But Kelly claimed he was dreaming and thought she was a woman he was dating at the time.

He wept in the dock at York Crown Court after a jury found him not guilty by reason of insanity of sexual assault by penetration following a week-long trial. It is a special verdict which means jurors found that he cannot be held responsible for his actions because he had no conscious knowledge of them. He will not receive a prison sentence and could receive an absolute discharge, meaning no further action will be taken, or be handed a hospital or supervision order, which means he will be treated for his condition. T he court heard he had been chatting to girls on the dating application Tinder before falling asleep in his friend's spare room in Tadcaster, North Yorkshire, at about 4am on April 17, He was in a room with a male friend on the ground floor, while his friend slept on the floor above with his girlfriend.

Prosecutor Ian Brook said Kelly had bought condoms that night because he intended to have sex and had flirted with the victim. He was having sexual urges knowing the woman was upstairs in bed.

After a One-Night Stand, What Comes Next? | Psychology Today South Africa

But recovery has been surprisingly smooth, my left eye is as startlingly sharp as I'd been promised, and a chance encounter with an amiable Deadhead on the Times Square subway platform Saturday afternoon made me think I really ought to be going. What's more, the weather Sunday was picture-perfect, and my Citi Field companion for the last two summers was available and eager to extend our streak.

So away we went. A good thing, too, because Sunday night's show was inspired from start to finish—and the band managed to keep things going despite not one but two complete P. But trust me, when we audience members start singing "fire on the mountain" really loudly and insistently, it's because at that point we weren't hearing anything from the stage.

After that night of horror

Heads on Twitter pointed out — some with delight, others with outrage — that John Mayer appeared to be playing Jerry Garcia's famed "Wolf" guitar Sunday night. Long may they run. But my urge to document what I'm seeing and hearing remains as powerful as ever, especially since quite a lot of it goes undocumented by the mass media. That being the case, I'll be making a renewed effort to write some little something here about everything I attend.

Undercurrents by Kajsa Lindgren. The Dreaming Arrow by Ahnnu. Audio samples here. Cradle of The Horizon by Primitive Motion. Friends, colleagues, virtual associates: here is a thing I've been thinking long and hard about saying—or not.

Once in a while you get shown the light.

Possibly you've noticed that I have not been updating this blog very frequently lately, not even with routine posts sharing work I've made for other publications. Possibly you haven't. Maybe you've wondered why an email or DM might have gone unnoticed for days at a time. My thing is that I actually cannot SEE this page very well right now, because of a fairly rapid recent deterioration of my eyesight. Black type on my laptop screen looks pencil-lead gray.

I can't read my iPhone at all in ordinary daylight, and struggle to do so otherwise. Correspondence is a challenge, as are reading and writing. As is discerning faces, in some instances.

Work is unusually arduous and time-consuming. Around three weeks ago, my issue got a name: cataracts. This is a good thing, because it means I've now embarked upon a process of recognition, repair, and recovery. The first steps have happened already. There's more to do.

It won't be quick, necessarily, but it shouldn't be difficult. I'm not severely impaired, though there was one serious exception, a recent experience of disorientation and vulnerability I wouldn't care to repeat. Mostly, things are just hazy, like looking at the world through a persistent gauze. It's for that reason that, even if music criticism is chiefly an aural exercise, I've not trusted myself sufficiently to do any critical writing for the last month or so—particularly with regard to works involving staging or multimedia.

Which is rotten, because I've seen and heard so many excellent operatic events in the last two weeks alone! I'm not putting this out as a call for public sympathy—I presume most people here know me better than that, and know as well that I have the best possible support at hand right here at home.

But I am opening up about it now so that everyone might understand when I'm slow to react or respond in certain instances and situations, or if I can't get as much work done as quickly as has been my custom—or if I missed celebrating some bit of good news or extending due sympathies on some social-media platform, too.

Please don't feel compelled to respond to this post—honestly, I won't be here much for a while longer. Posted at PM Permalink Comments 1.

Click on any listing to enlarge it. More Sunday Stuff by Kevin Drumm. 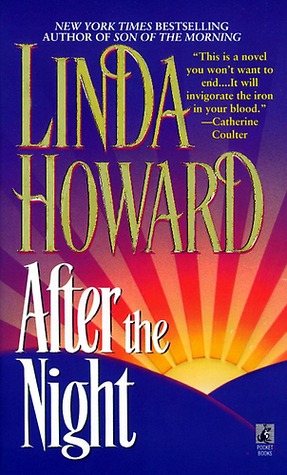 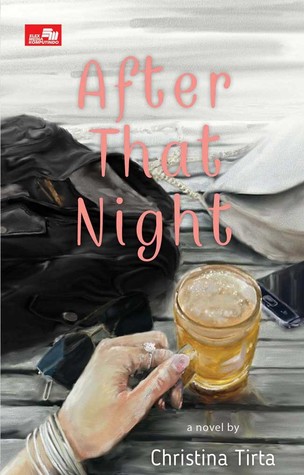 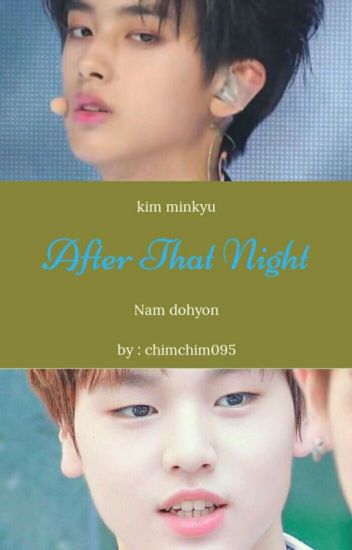 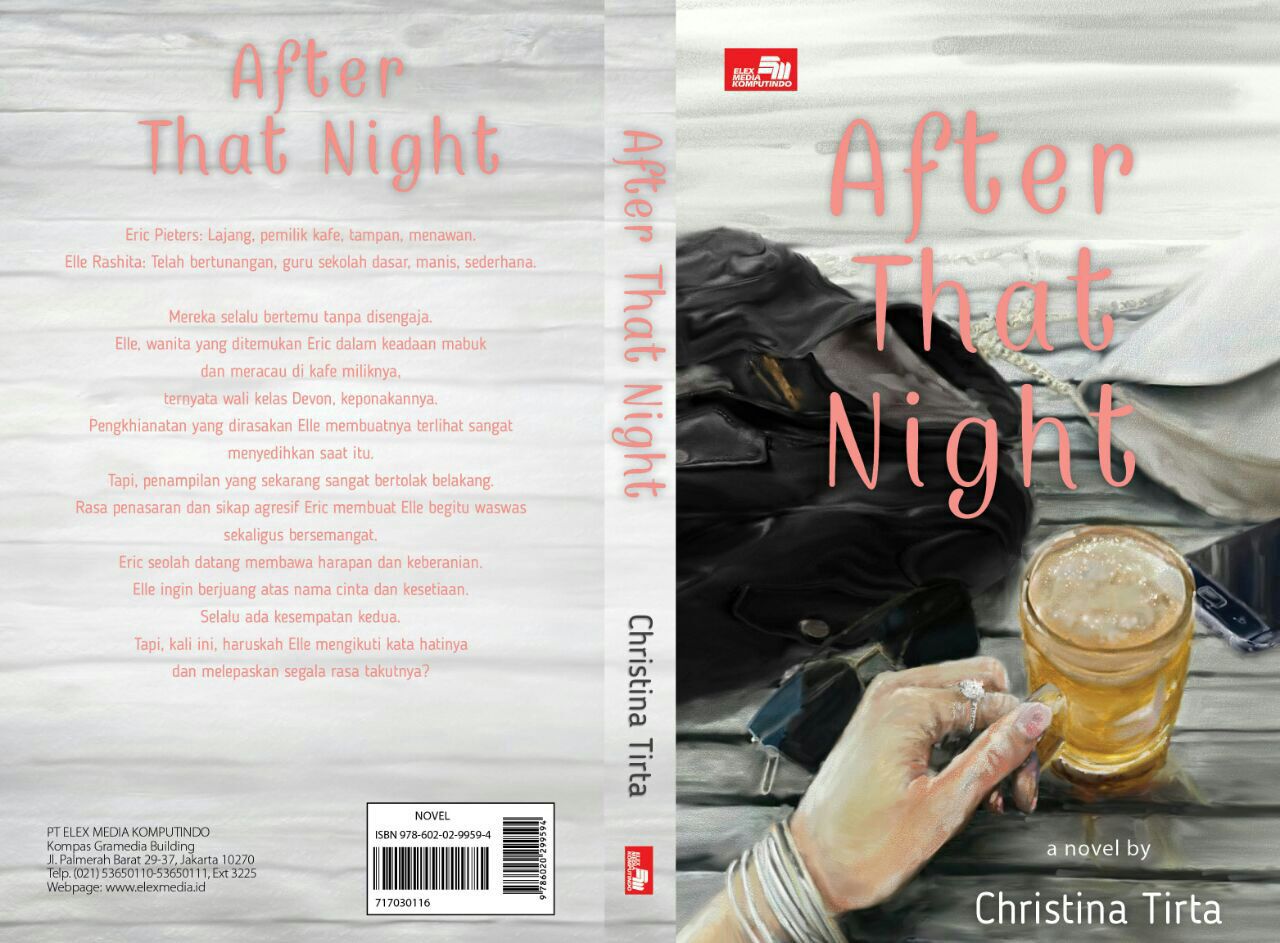 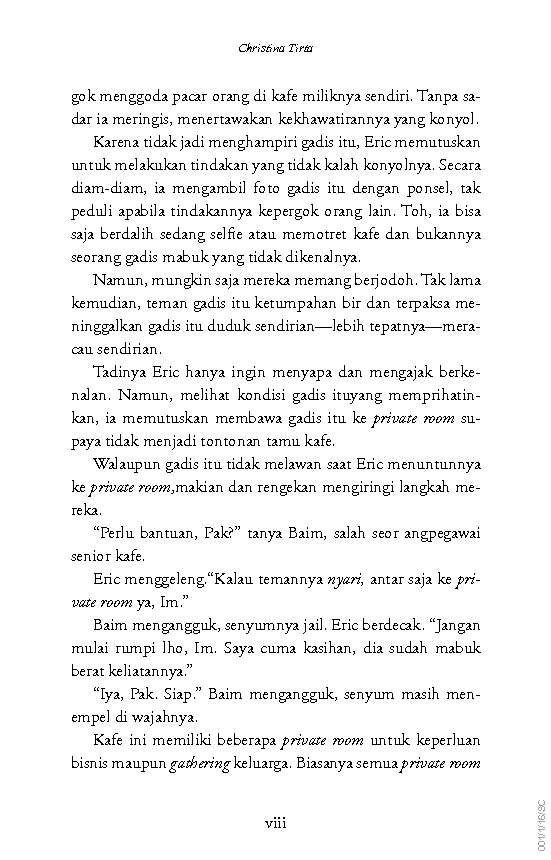 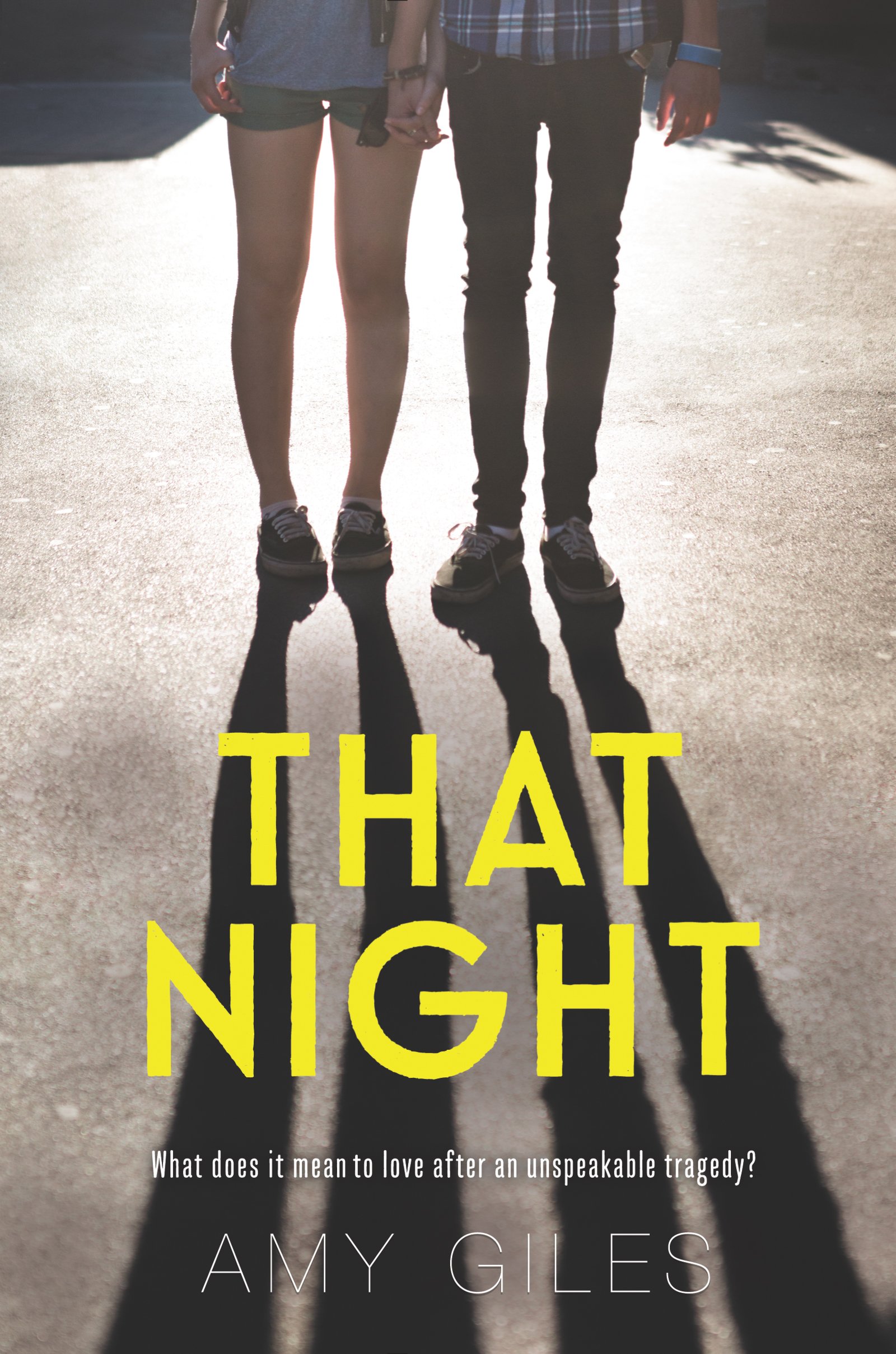 Related After That Night